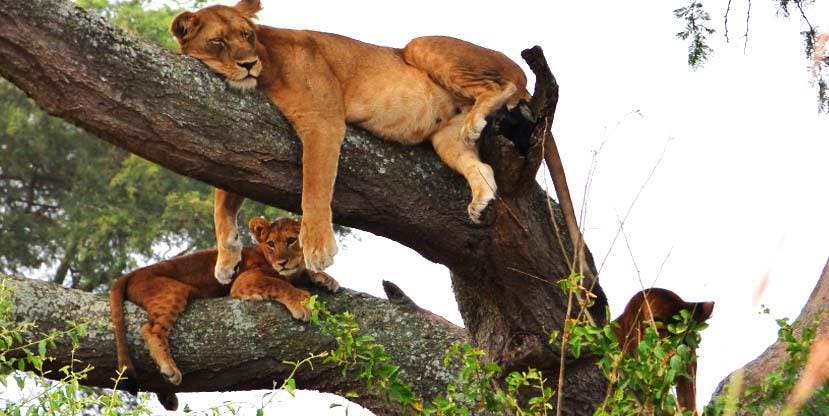 Uganda is a destination ripe with adventure-from gorilla trekking in Bwindi Forest National Park; watching Golden Monkeys jump from branch to branch in the Mgahinga Gorilla National Park; to viewing stunning cascades at Sipi Falls or Murchinson Falls. The tour company, Gorilla Safari Consultants is a great way to experience a range of safaris in Uganda, from primate trekking; chimpanzee tracking; to birdwatching endemic species. Here are 7 of the best places to safari in Uganda: 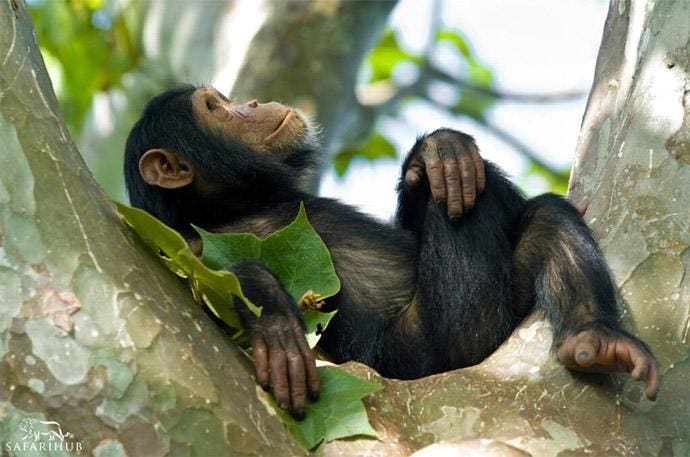 Located in southwestern Uganda on the edge of the Rift Valley, the 25,000+ year old rainforest has over 400 known species of flora. However, most visitors come for a chance to see around half of the world’s population of the endangered Silverback Mountain Gorillas. There are around 400 gorillas that are known to roam the forest. If you thought the gorilla wildlife was stunning, then you would be even more surprised to come across some of the other 120 mammals at Bwindi Forest National Park: baboons, chimpanzees, elephants or antelopes.

How To Build A Culture Of High Expectations

Located in Eastern Uganda on the border of Kenya, Sipi Falls is a romantic destination that features three distinct waterfalls and is named after the red “sep” flower that grows on the river banks. Situated at the edge of Mount Elgon National Park, Sipi Falls is a popular spot for hikers on their way to scaling Mount Elgon. The three falls are consecutively 328 feet; 278 feet; and 246 feet tall. 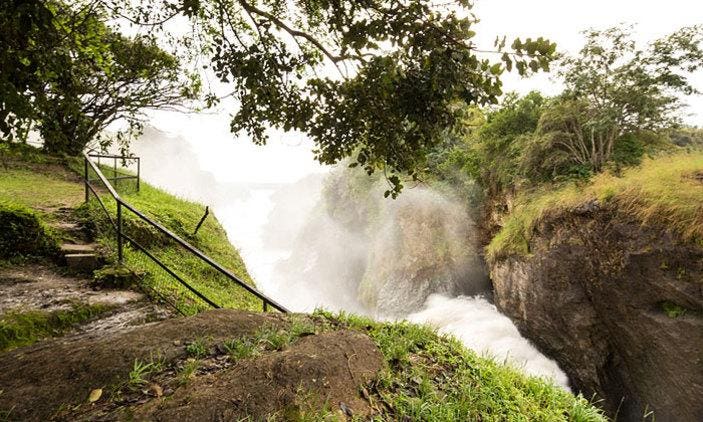 At the northern end of the Albertine Rift Valley, Murchison Falls National Park lies in a park bisected by the Victoria Nile. This is also Uganda’s oldest conservation area- since 1926- and is a refuge for 76 species of mammals like giraffes, buffaloes, as well as Nile crocodiles and 451 birds. The thundering cascade of water reaches 148 feet tall and then flows quietly across the rift valley floor into Lake Albert.

Our closest known relative-the chimpanzee- is well represented in Kibale Forest National Park. The diversity of primates in Kibale National Park is the highest in Africa. Kibale’s 1450 chimpanzee indicate Uganda’s biggest population of this threatened primate. You can also spot the rare I’Hoest’s monkey; endangered red colobus monkey, bush baby, and potto. You may stumble upon elusive mammals like buffalo, leopard, bush pig elephant, and duiker. Birdwatcher? The park is a home to 325 bird species from the dusky crimsonwing to the blue-headed sunbird. On a 10-day Uganda safari, this park will be one of your stops. 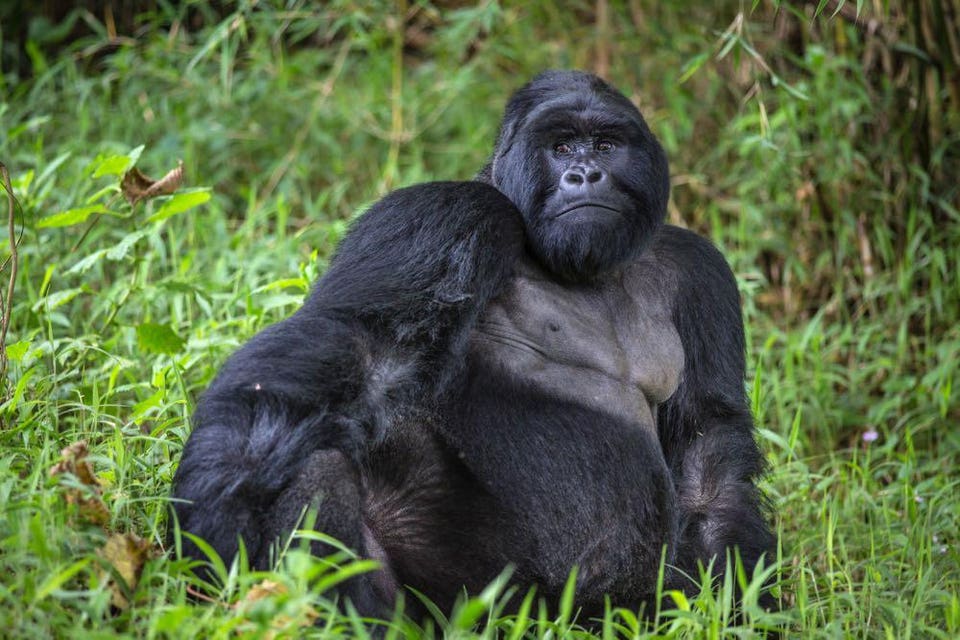 Part of the larger Virunga Conservation area that spreads over the three countries, Mgahinga National Parkis home to the endangered Silverback mountain gorillas. The park contains n 9 extinct and active volcanoes that you trek to reach the gorillas. In the Mgahinga National Park, you can also track the golden monkeys which you can spot through their bright orange-gold body, cheeks and tail, contrasting with its black limbs.

Lake Mburo, along with 13 other lakes, is a part of a wetland system linked by a swamp. The smallest of Uganda’s national parks, Lake Mburo National Park has ancient Precambrian metamorphic rocks which date back over 500 million years. A safari here will yield plentiful birdwatching opportunities (over 350 different types of birds), as well as large game like zebra, impala, eland, buffalo, Defassa waterbuck, leopard, hippo, hyena, topi and reedbuck.

There are only 2 populations in the world where you can find lions that climb trees. One is in Uganda’s Queen Elizabeth National Park, and the only other place in the world where you can find tree climbing lions is in Lake Maynara in Tazania. You can view these special lions during the 5 Days Primate Watching Tour. You can also track Chimpanzees who roam in troops of 30-80, as well as spot hippos, buffaloes, elephants, zebras, and the Uganda-kob.

Do not hesitage to give us a call. We are an expert team and we are happy to talk to you.

What you need to know about the Uganda Travel Visa
January 31, 2020admin

An Extraordinary Way To Enjoy Your African Adventure
January 8, 2020admin

How Africa Became the Cradle of Humankind
January 8, 2020admin

Tanzania Average weather, temperature, rainfall, when to go, what to pack
January 8, 2020admin